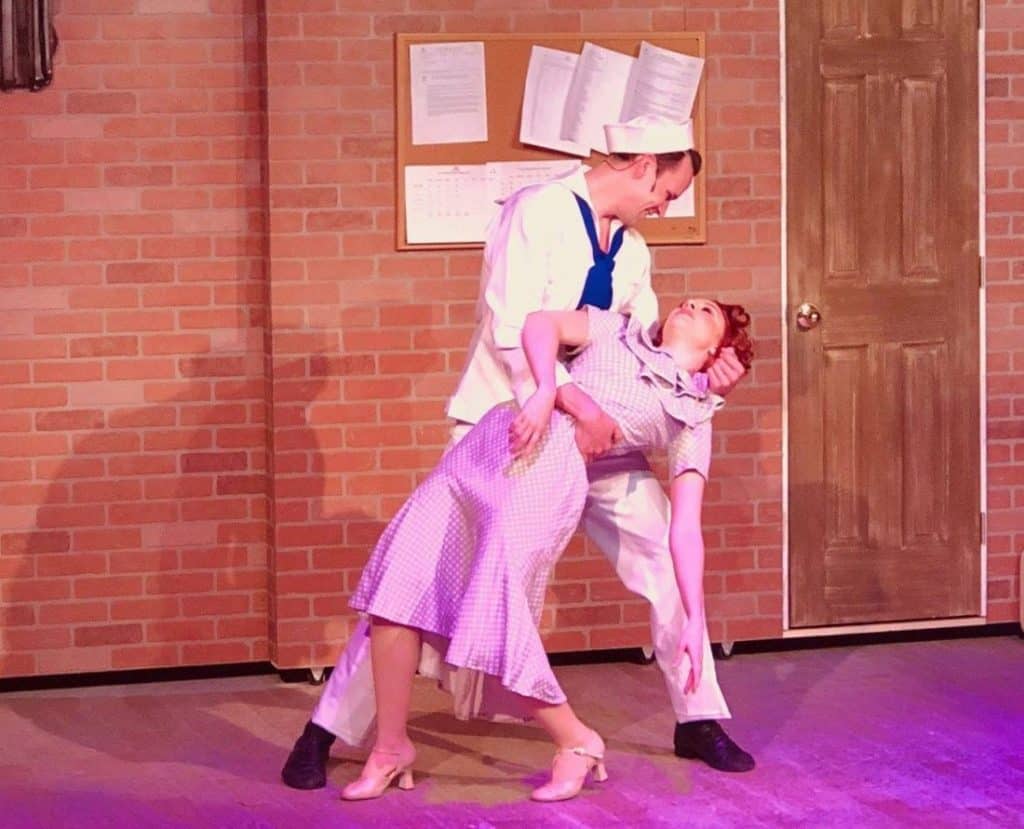 Art and Entertainment on Sanibel

Sanibel’s largest arts organization, BIG ARTS, has announced that tickets for their 2019 season are officially on sale!

The 2019 season will feature 17 main stage performances as well as several exhibits, a film series, lecture programs and more. The 2019 Schein Hall series runs from January 2019 through March, kicking off on January 5th with Beginnings, a Chicago tribute band that has previously performed at Disney’s EPCOT Center and throughout Las Vegas since 2002.

With events highlighting pop, contemporary, bluegrass, classical and more, there truly is something for everyone who attends one of the exciting Big Arts shows.

In addition to main stage shows, a weekly film series takes place every Monday night from November to march. The series, chock full of foreign and independent documentaries from around the world, kicks off on November 5th at 7pm. The film shown, Itzhak, delves deep into the life of Itzhak Perlman.

There will also be a FORUM lecture series, host to some of the most highly anticipated events of the season. These lectures typically sell out very quickly, we recommend securing tickets as soon as possible. One of the lecturers this year is Lynn Povich, author of Good Girls Revolt.

New this year, BIG ARTS, has plans to host lectures focused on the theater as well as an expanded series of staged play readings.

Can’t wait until November to start attending? In October, both the Phillips Gallery and Founders Gallery will open to the public. Each gallery showcases one exhibit per month. Each showcase will begin with an artist’s reception that is also free and open to the public.

Though you may only spend a week or two on Sanibel Island during your stay with us here at Signal Inn, we highly recommend attending any BIG ARTS events for the opportunity to not only experience great music, performances, lectures, films and more, but also to mingle with the Sanibel Community and support the local island art scene.

Signal Inn is a Sanibel Island vacation hideaway of the rarest kind, with charming elevated beach houses in a lush tropical vacation setting.

Get In Touch
Connect With Us
Copyright 2023
Accessibility by WAH

Thank you for choosing
Signal Inn on Sanibel Island!

To book a room with us,
please use one of the options below: